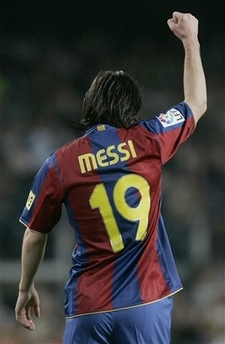 MADRID – LIONEL Messi proved too hot to handle for Real Zaragoza as he inspired Barcelona to a 4-1 home victory with two goals in the Primera Liga on Wednesday.

The 20-year-old Argentina forward has stepped up to lead a side that started the season poorly and, in the absence of an out-of sorts Ronaldinho, has been the central figure in their three wins over the last seven days.

He scored twice in the first 11 minutes against Zaragoza, who had levelled through Alberto Zapater soon after his opener, and helped set up the third for Andres Iniesta.

Rafael Marquez added a fourth just before the break as they left Zaragoza chasing shadows.

Barca climbed to third on 11 points from five games, one behind the leading pair of Villarreal and Valencia.

He cut in from the right, ran across the edge of the area and curled in Thierry Henry’s deft lay-off in the fifth minute.

Zaragoza soon struck back, with Diego Milito’s shot thumping the outside of the post, and in the 10th Zapater lashed in a rising shot that gave Victor Valdes no chance.

A minute later, the action was back down the other end as Deco tried to get through a crowd of players on the edge of the area. Messi nipped in and tucked the ball away for him.

The Argentine played Deco into the area in the 22nd minute and the Portuguese midfielder’s low cross was converted by Iniesta at the far post.

On the stroke of half-time Deco’s freekick crashed against the post and Marquez was on hand to head home the rebound.

Barca had a host of opportunities to add to the score after the break with a hapless Henry in particular unable to find a way past Zaragoza goalkeeper Cesar. — REUTERS 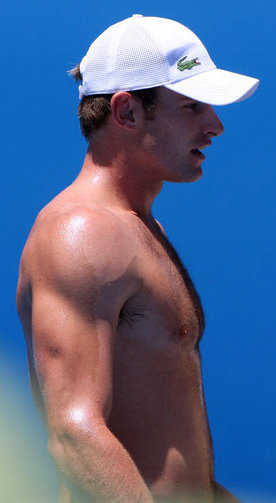 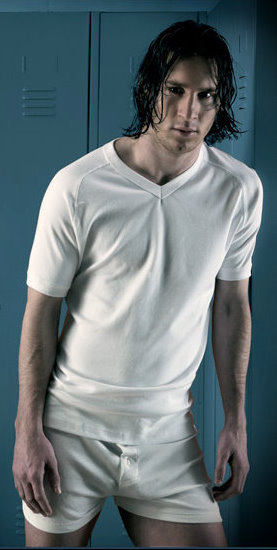 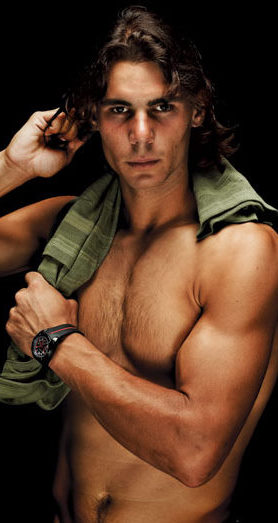